The V Foundation for Cancer Research has matched Lung Cancer Initiative of North Carolina’s $200,000 grant, totaling $400,000 devoted to researching this cause. Funding from The V Foundation comes from the Stuart Scott Memorial Cancer Research Fund, which honors the late celebrated ESPN sportscaster and University of North Carolina graduate Stuart Scott and assists some of the most vulnerable and disproportionately impacted communities battling cancer.

Since 2008, Lung Cancer Initiative of North Carolina has funded over $1.4 million towards lung cancer research. 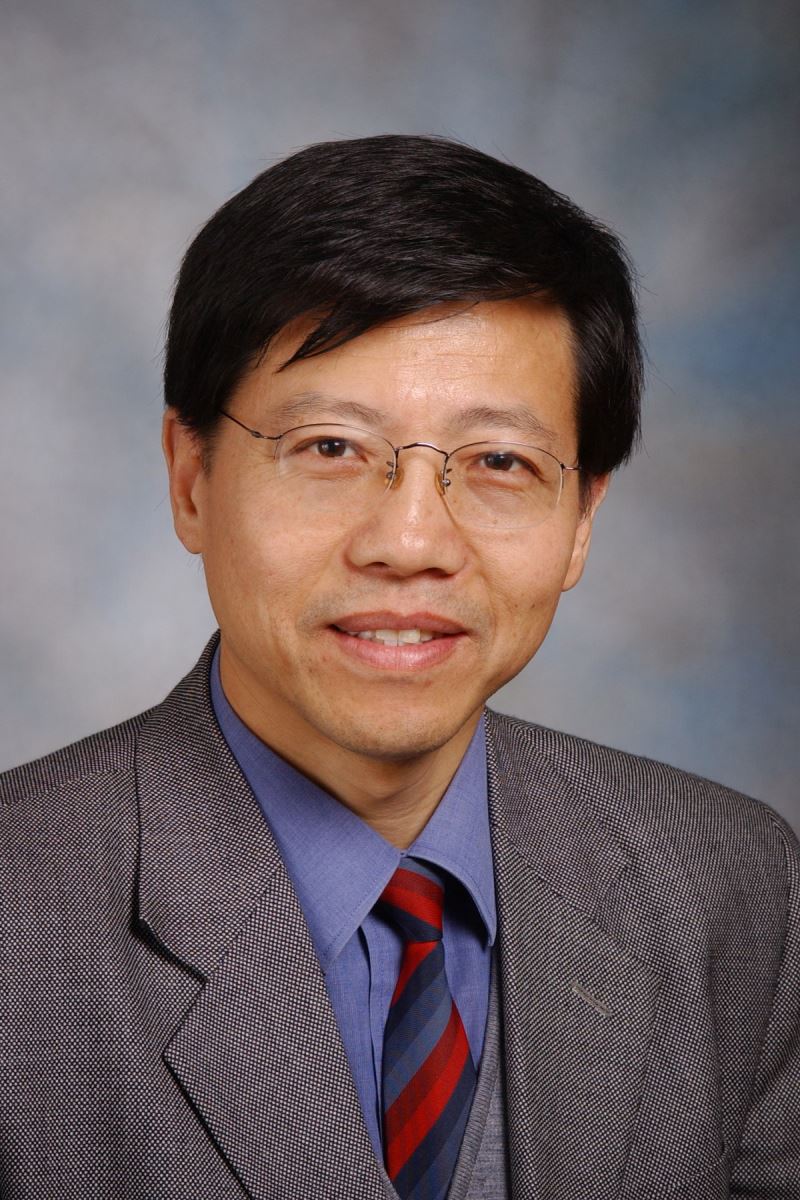 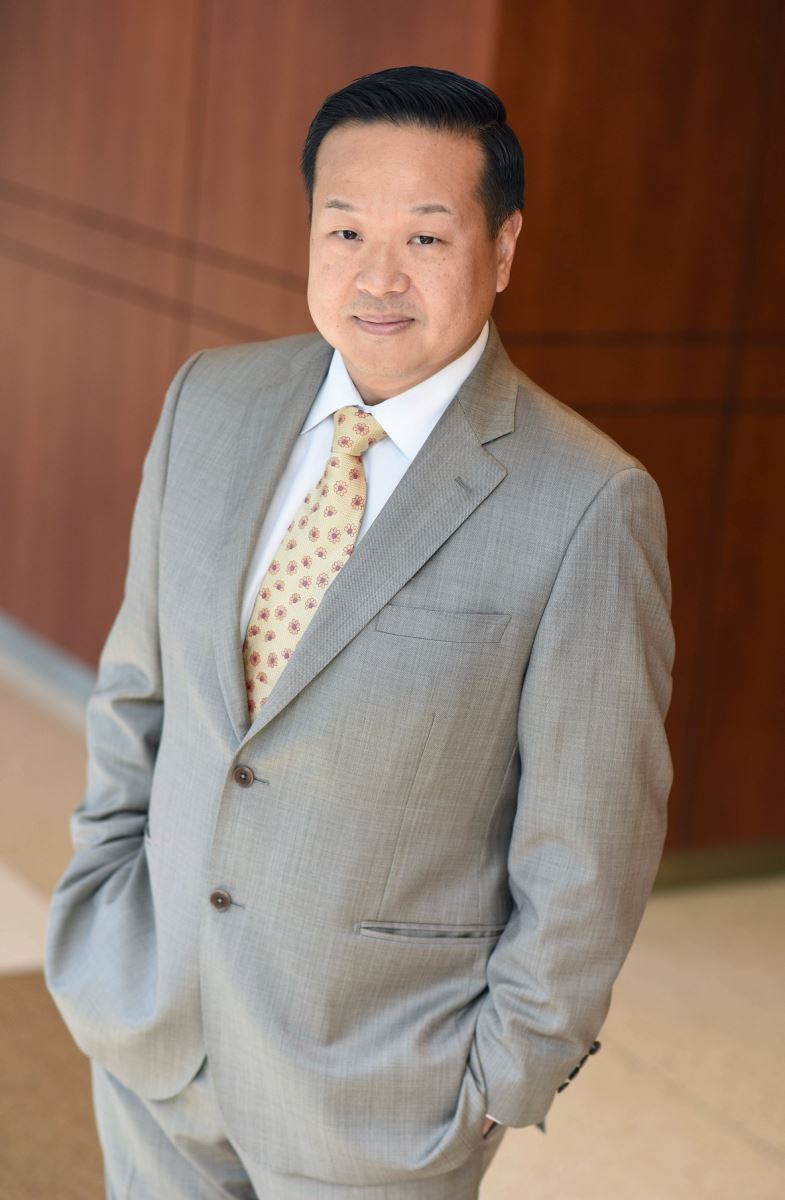 Lung cancer treatment has dramatically changed, particularly with the introduction of immunotherapies aimed at jump starting a patient's immune system to fight cancer. Along with the development of new treatments, biomarkers have become increasingly important to disease sub-typing and evaluation. EGFR, ALK, and ROS1 are genes that can be mutated in patients with non-small cell lung cancer and severe as biomarkers. An individual's tumor may have one or many mutations. The mutational landscape of the tumor has been shown to be an important determinant of response to immunotherapy. PD-L1 also serves as a biomarker, but there have been mixed results as to whether PD-L1 is appropriate for selecting immunotherapy treatment. Microsatellite instability (MS1) and mismatch repair (MMR) are new markers and may also predict response to therapy. Combinations of new and existing biomarkers may be better indicators of response to immunotherapies. Many factors may contribute to the complex makeup of a patient's immune response and each patient's response may differ. Factors that may influence response include the patient's own baseline immune landscape, age, gender, race or environment.

Assessing biomarkers from patient's blood and tumor samples may guide immunotherapy selection and treatment duration to optimize overall patient benefit. This study will assess the predictive utility of our blood immune response test to select patients appropriate for immunotherapy, as well as manage treatment over time. Of importance, this study will assess samples across patient populations, including African Americans, longitudinally and will evaluate differences in immune landscapes and how biomarkers may determine treatment.