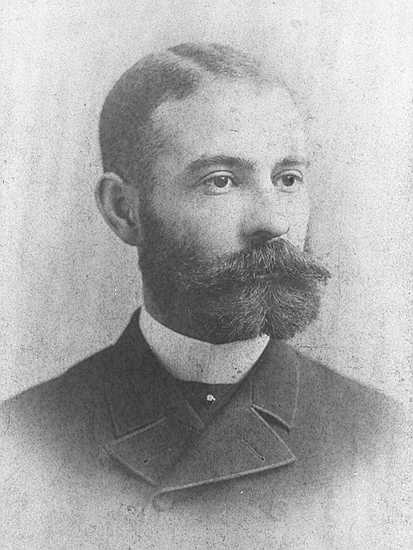 Since 1976, every February has been nationally recognized as Black History Month, a time dedicated to honoring the accomplishments of Black Americans throughout history. Many have led the way and made major contributions to science and medicine such as Daniel Hale Williams, the first person to successfully complete open heart surgery.  Another great individual is Patricia Bath, the first African-American female doctor to receive a patent for a medical invention.  As we celebrate the contributions of African-Americans this month and every month, we should also take a minute to address the disparities in cancer incidences among African-Americans. 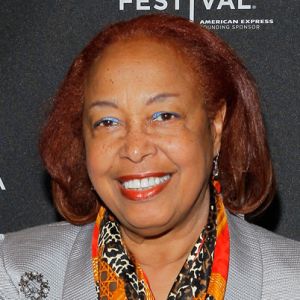 When most people think of lung cancer, they automatically assume that lung cancer incidences are higher in populations who smoke more and that those who don’t smoke are not at risk. However, statistics show that although the overall exposure to cigarette smoke is lower for males of African descent, the age-adjusted incidence rate of lung cancer is 32 percent higher than males of European descent. Similarly, even though women of African descent are shown to smoke fewer cigarettes then women of European descent, both groups have relatively equal rates of lung cancer diagnoses.

The causes for the higher incidences of lung cancer in African-Americans are not entirely known. Possible causes for this disparity could be due to biological, environmental, and cultural factors. Regardless of the reasons why, there is a problem that exists.

Given the elevated risk of developing lung cancer among the African-American community, cancer preventative strategies are immensely important. Finding lung cancer at its earliest stages, before you have any symptoms, increases the chances of survival. Low Dose CT Screening is one of the best ways to detect lung cancer in its early stages before it spreads to other parts of the body.

You can find Lung Cancer Screening information and a list of North Carolina Screening Programs on our website.

So in honor of Black History Month this February, we challenge you and your loved ones to get screened!

Also, take a look at the research that we are co-funding along with The V Foundation that looks at lung cancer among African-Americans in North Carolina.