May 23, 2016 North Carolina Alliance for Health

Guest Post: E-Cigarette Use Among Youth in North Carolina 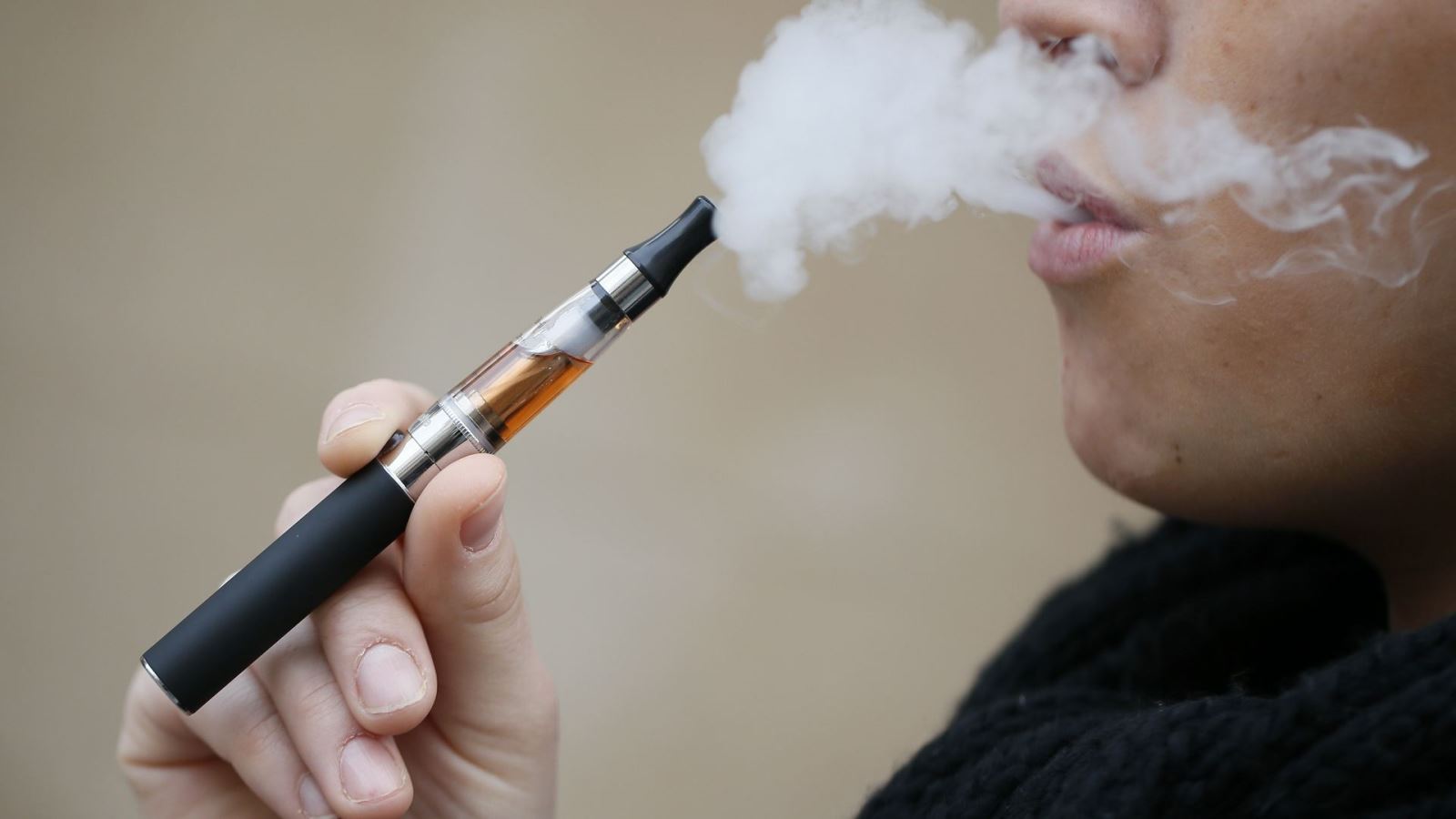 E-Cigarette Use Among Youth in North Carolina

Though research is still being conducted to determine the long-term effects of e-cigarette use, here are some things we already know:

On April 26, 2016, Senator Stan Bingham (R – Davidson, Montgomery) introduced Senate Bill 759, Funds/Youth Tobacco Use Prevention. Senator Bingham’s bill would appropriate $250,000 to the Department of Health and Human Services, Division of Public Health, Tobacco Prevention and Control Branch for the implementation of a statewide program to educate and inform youth about the dangers of e-cigarettes and other emerging tobacco products. The program would work with adult leaders with influence over decisions made by young people, including pediatricians, family practice physicians, school nurses, and parents, to provide them the resources to empower youth to avoid using tobacco products. While $250,000 is not the $17.3 million that such programs once had, it is a step in the right direction to protect our youth from the dangers of e-cigarettes and other emerging tobacco products.

Additionally, last week, the Food and Drug Administration (FDA) took a big step by beginning the process of regulating e-cigarettes, cigars, hookah, pipe tobacco, and other tobacco products. While it is certain that these regulations will improve health and protect future generations, it will be several years before this regulation is in full force.  Thus, the North Carolina General Assembly must take steps to protect the health of our young people by once again funding tobacco use prevention programs in North Carolina.

Morgan Wittman Gramann is the Managing Director at the North Carolina Alliance for Health and can be reached at morgan@ncallianceforhealth.org or 919.463.8329.