Perhaps the first few thoughts that come to mind when you think of clinical trials aren’t necessarily the most positive.  However, this should not be the case.  Many of the major advances that have been made in diagnosing and treating various diseases and cancers today would not have happened if it weren’t for those who participated in clinical trials.

Below, we share six interesting facts about clinical trials:

1)    It takes approximately 10 years of study in test tubes and laboratory mice to reach the point where a treatment might be tested for its safety and effectiveness in humans according to Ken Getz in his book Informed Consent.
2)    Ken Getz also states in Informed Consent that more than 120 new remedies get the FDA’s stamp of approval every year including a handful of “breakthrough” drugs that provide the first effective treatment ever for a variety of medical conditions.
3)    For cancer clinical trials, you always receive the standard of care.  You will never only recieve a placebo if one is part of the study.
4)    It may take as much as 20 years to bring a single new drug treatment from its initial discovery through to the market states PhRMA (Pharmaceutical Research and Manufacturers of America).
5)    According to a University of Chicago study, finding a cure to cancer would be worth about $47 trillion to the US economy alone.
6)    Less than 5% of cancer patients participate in clinical trials.  If 10% participated, studies should be completed in one year, instead of the three to five years that studies currently require says the National Cancer Institute).

Many of us know at least one person who either suffers or has passed away due to cancer or another disease.  Imagine for a second, the level of treatment we would be at today, if we only had more people participating in clinical trials.  The current strides that have been made are great, but there is so much room for improvement.  Before we close, we want to share with you the words of two of Lung Cancer Initiative of North Carolina’s lung cancer survivors and advocates.

When diagnosed with Stage 3B non-small cell lung cancer, I was invited to participate in a clinical trial, a very aggressive one that included chemo, radiation and a targeted oral therapy.   I chose that option, and while it wasn't easy, it was the very best for me.  It turns out that the oral therapy drug used as part of the trial treats a mutation I had but didn't know about until molecular testing was done 3 years later.   You could say I was lucky, and I was, but this is how successful treatment for lung cancer will be discovered.  I would do it again.
_Tomma Hargraves

In 2014 I participated in a clinical trial for Lung Cancer.  I had a particular mutation that we were trying to target and a trial became available for my specific situation.  I came to realize how critical these trials are- how can we further cancer cures and target specific treatments for people who have that exact mutation.   Clinical trials have not only given me another year of life, I feel that I have been a small part in the process of research that will help patients towards more treatment options for lung cancer.
_ Kathi Roberts

Clinical trials are essential if we want to improve the quality of life and survival rates for those touched by cancer and other various diseases.  You can find clinical trial resources and answers to clinical trial FAQs on our website.  We challenge you to share with someone today the above facts about clinical trials. 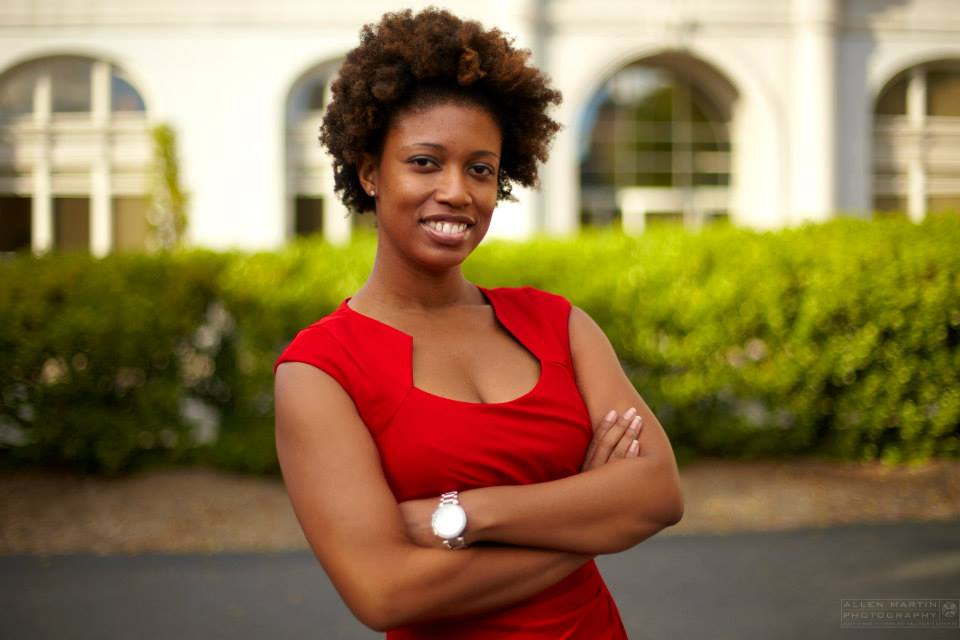 Cynamon Frierson is the Communications and Marketing Manager for the Lung Cancer Initiative of North Carolina.  She is passionate about making improvements to the way lung cancer is perceived.  When she is not working, she enjoys traveling to different countries and running in various races from 5Ks to marathons.