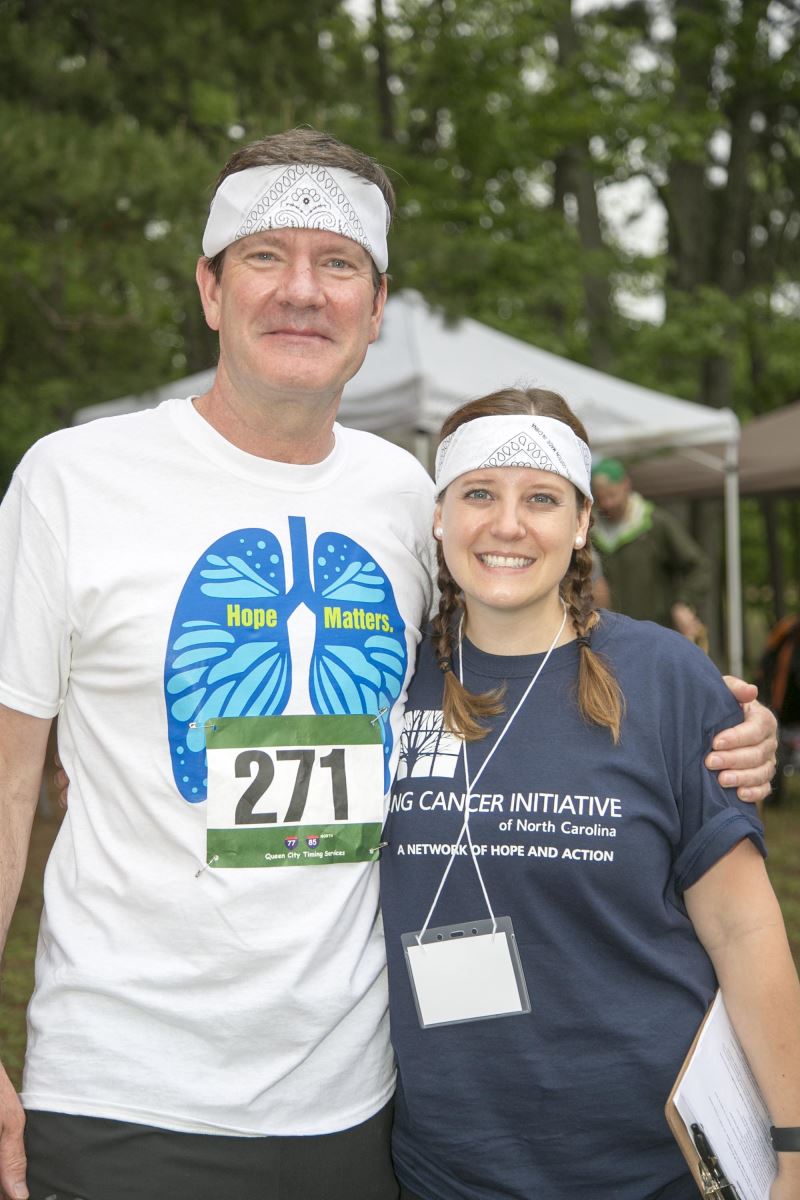 Jennifer Ersek, PhD, has shown commitment and leadership to the lung cancer community since she became a Lung Cancer Initiative research fellow in 2016. From there, Jen’s involvement in LCI flourished from serving on the access grant committee, to being an integral part of LCI’s strategic planning committee, to her outstanding leadership of the Charlotte LUNGe Forward 5K committee as co-chair. 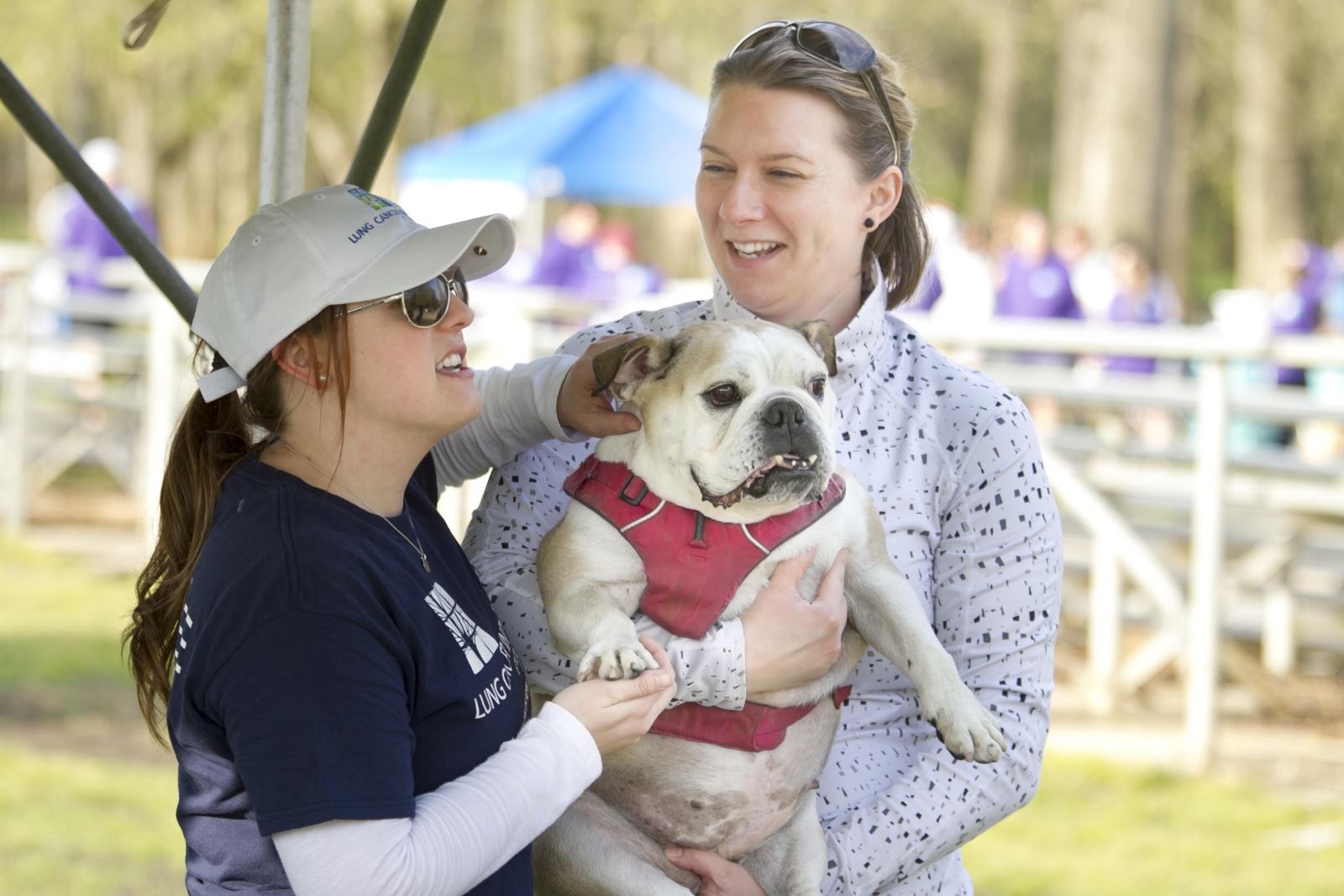 “[Jen] has led the Charlotte LUNGe Forward 5K event over the past several years and can be credited for leading the largest year-over-year increase in attendance and fundraising dollars of any of our 5K series. Jen inspires the Charlotte 5K committee members with her positive approach to her role, hard work, and consistent encouragement.” - Her Nominator

She is driven by the desire to make a difference in the fight against lung cancer, and we are grateful for all of the incredible work she has contributed to LCI and the lung cancer community! Jen was one of five advocates honored at the 2020 Let's Create Hope: Annual Update & Awards Celebration held on Sunday, February 23.