At 17 years old, Genevieve Salzer from Charlotte, NC, found out that her dad, Scott Salzer, was diagnosed with lung cancer. Genevieve attended an out-of-state university (Clemson) for undergrad, and during that time she relied heavily on the nurses, doctors, and various medical staff to support her father’s lung cancer journey.  Once her father developed bronchitis, pneumonia and COPD, he was in and out of the hospital frequently until he passed in 2018, when Genevieve was only 19 years old. Inspired by the medical staff supporting her father throughout his journey, she decided to pursue nursing school. 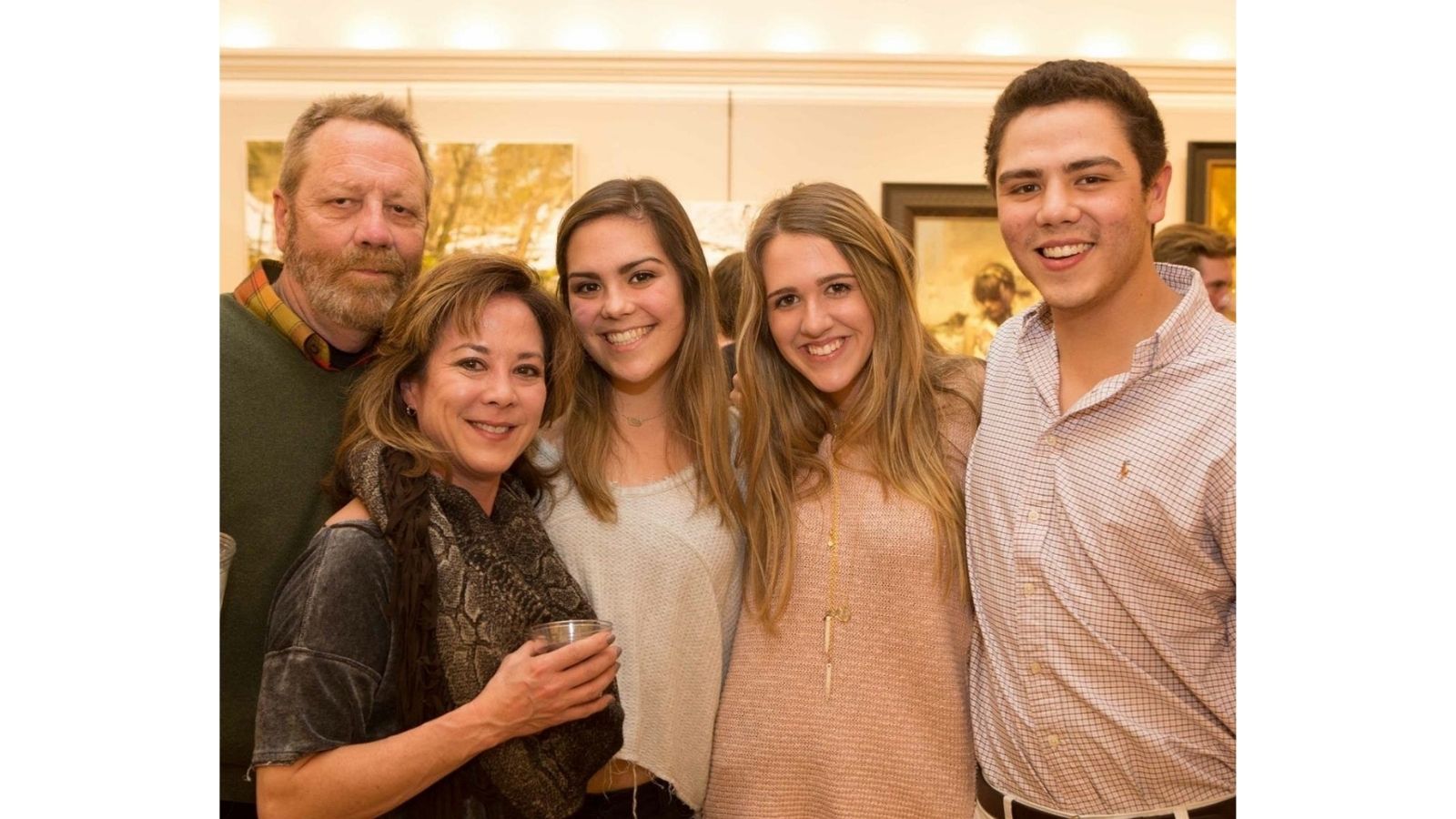 Genevieve’s first experience with lung cancer was when her family friend, Doris Castevens, was diagnosed with Stage IV lung cancer. When Doris was diagnosed, the community came together and began participating in Lung Cancer Initiative (LCI) events like the Charlotte LUNGe Forward. It wasn’t long after Doris’s diagnosis that Genevieve’s dad was diagnosed with Stage II lung cancer. Due to Genevieve and her brother attending out of state universities, they heavily relied on medical staff and the lung cancer community to help support their family. As a nurse, she hopes to be a part of a great care and support system of patients just like the nurses and doctors were for her dad.

“It was very difficult being so far away and not being there even though you can't do much for them except provide comfort. The Charlotte community and medical providers were so supportive of my family.” 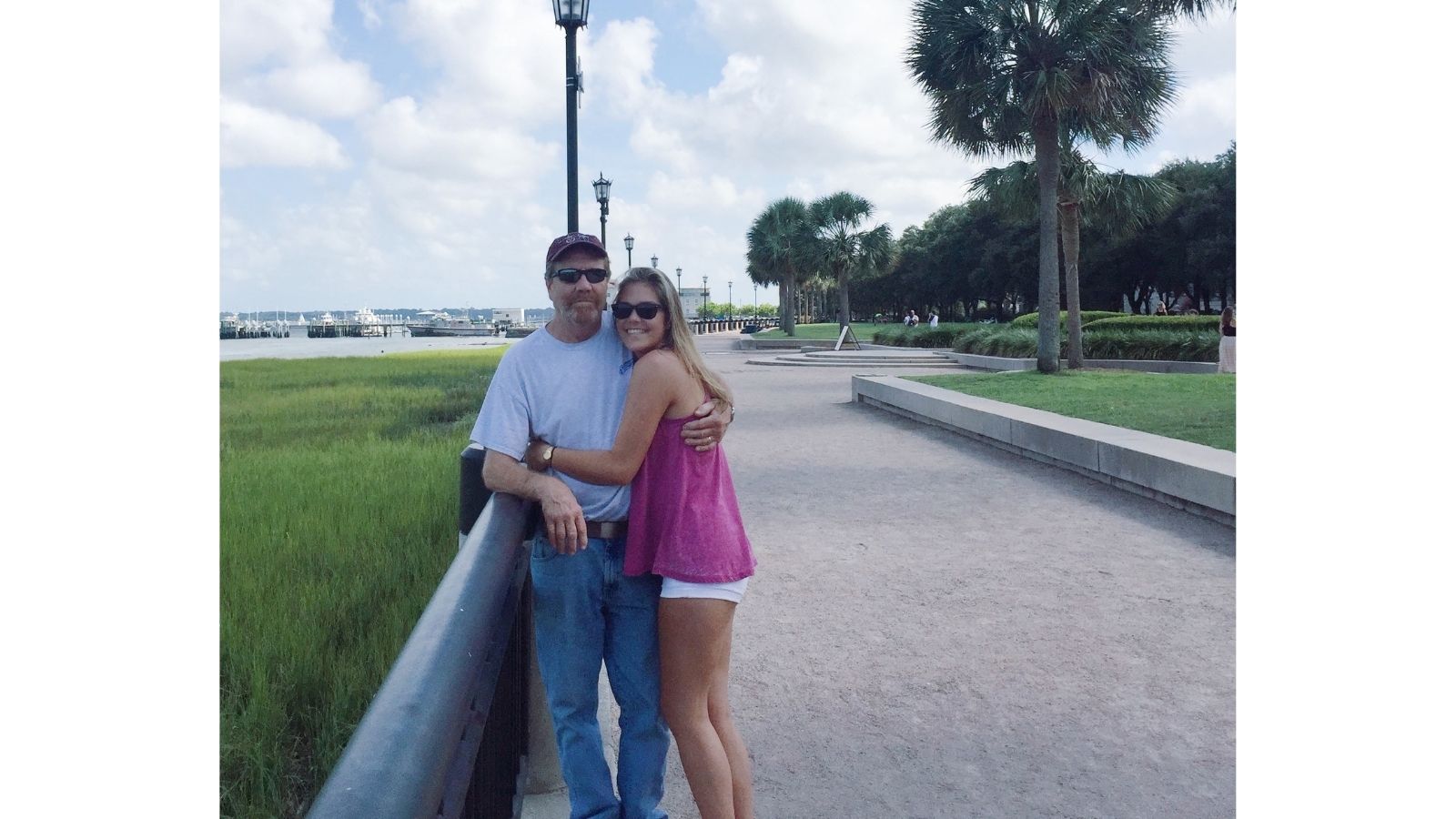 Not only does Genevieve hope to advocate against the stigma of lung cancer, but she aims to use her nursing career to go above and beyond in providing the personal touch of support that many patients don’t receive. Alongside the Charlotte community, Genevieve was inspired by Dr. Kathryn Mileham from Levine Cancer Institute, who went out of her way to check-in on Genevieve and her family after her father’s passing. Like Dr. Mileham did for her family, Genevieve wants to make sure that families know the resources they have available to them, whether that’s provider information, educational resources, mental health support and information on research, or access to care programs.

“I also want to end the stigma of lung cancer because it's not just smokers who get lung cancer, it can be anyone. But, I also want to make sure that families have the support they need even beyond healthcare and informational resources." 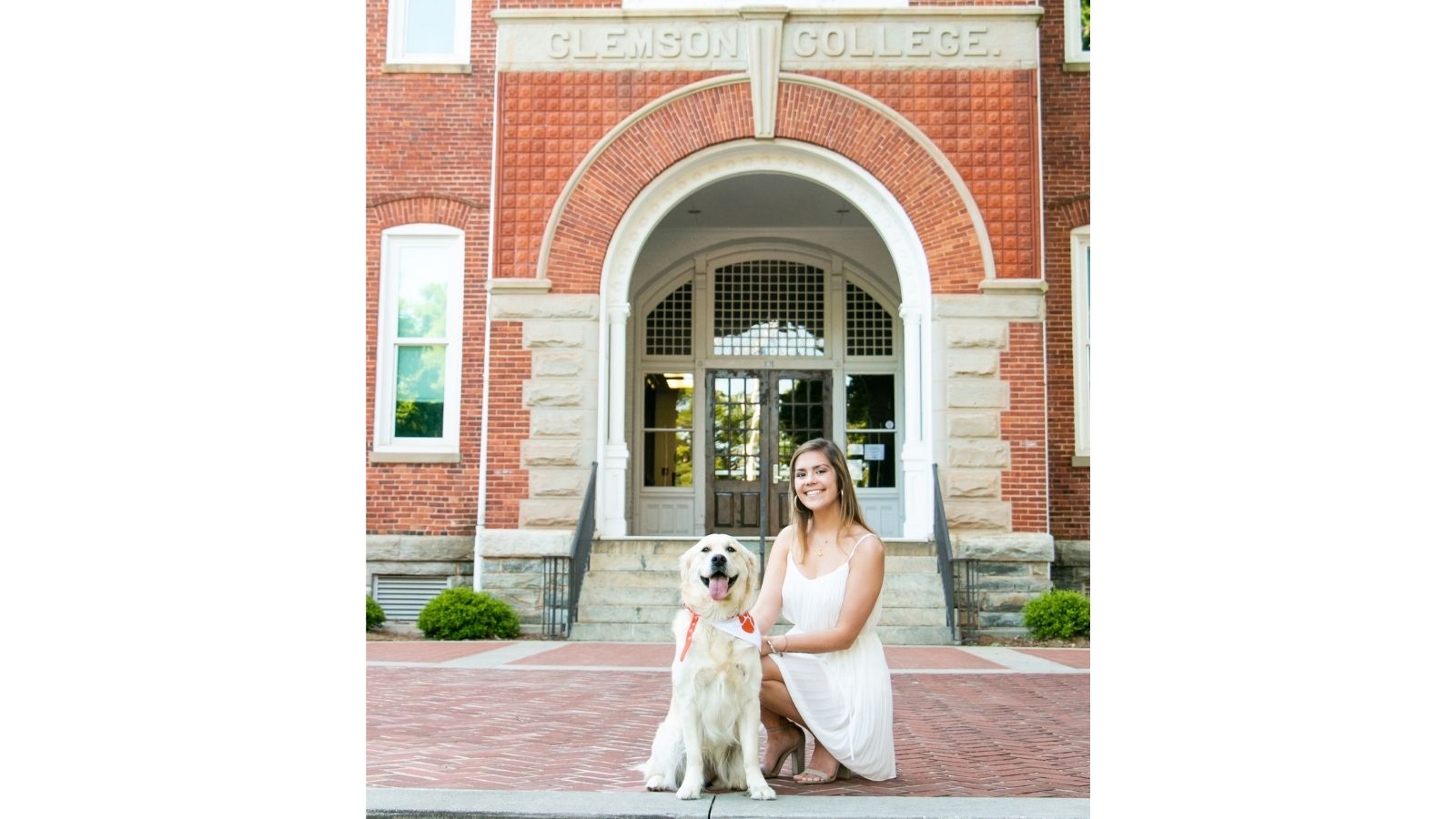 Upon graduation, Genevieve aims to return to Charlotte to find a nursing job and make a difference in her community. “I’ve accepted a job at CMC main on a surgical oncology floor - a floor that my dad used to be a patient of, '' said Genevieve. “It’s my absolute dream job!” While participating in LCI events and the lung cancer community throughout Doris’ and Scott’s journeys, she experienced the love and support of the Charlotte community. Genevieve’s personal ties with the lung cancer community in Charlotte inspire her to return to Charlotte as a nurse to honor her father through raising funds, spreading awareness, and her nursing career.