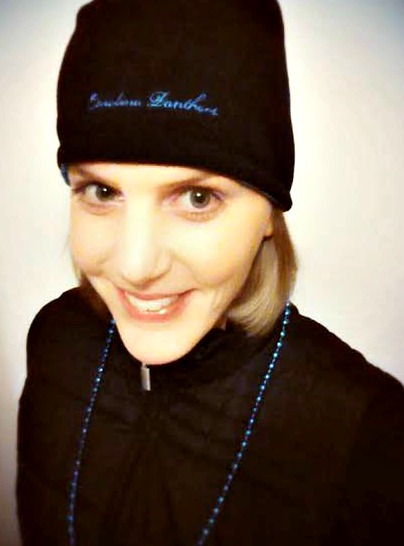 In July 2015, I was a very active 38-year-old, working in finance and as a personal trainer—often starting my day at 4:45 am and ending some days at 8 pm.  I ate healthy, worked out six days a week, went to all of my doctor's appointments and generally tried to take care of myself. But I began feeling run down and I thought maybe I had pneumonia again, so I scheduled a sick visit with my primary care doctor.  There, she took some chest x-rays and discovered that my heart was terribly enlarged and there was a mass in my left lung.  I left the doctor's office, in an ambulance, and went straight to the hospital and into heart surgery. I spent over 12 hours in lung procedures and 10 event-filled days at the hospital. At 7 pm on the 10th day in the hospital, I was told I had stage 4 lung cancer, a type that has no cure. The cancer was now in both of my lungs, my heart, lymph nodes, and hip bones. Whoa. How the heck did that happen?

I began a two-bag infusion chemotherapy program almost right away and then I swapped hospital systems to be with a doctor who was a better fit for me. Then I started on a new oral targeted therapy that was easier for me to tolerate. In June 2016, my cancer had spread to my brain.  I started a new targeted therapy that crosses the blood-brain barrier and had success with that -- my brain mets have shrunk. Yay!  Here we are more than one year later, a million lab draws later, three treatments later, a dozen scans later, six body parts later, a few setbacks later and I'm still chugging along, quite unscathed really. My current treatment is easily tolerated. I fight fatigue, headaches, and nausea the most, as well as, some occasional sight problems and other weird side effects. It's not too bad, mostly bothersome. I am, for the most part, able to lead a relatively "normal" life.

My team of doctors at CMC Levine Cancer Institute is top notch and they make having cancer somewhat enjoyable.  They entertain my wacky self and they are so personable and kind to me. They listen, they understand, they sympathize and they problem solve. Things that are important to me are important to them, and that's what makes them so special. They are encouraging and smart; they provide recommendations and support my decisions. They choose their words carefully so that I can understand. They call and check up on me when I don't feel good, and they follow through on their word. I am lucky to have them as my team and call them friends. 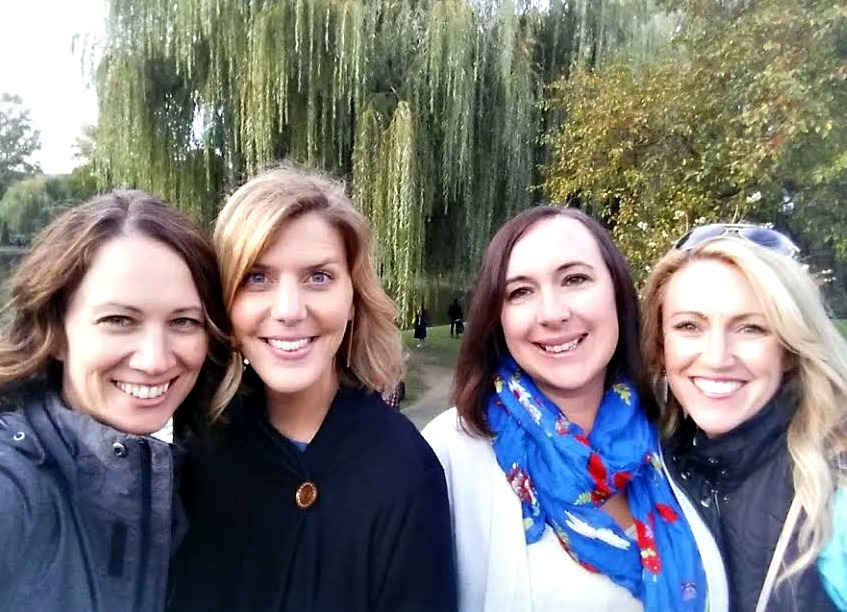 I am no longer working; instead, I am enjoying time with friends and family. Who knows what the future holds, so I'll take some time off while I have the excuse.  I still enjoy working out as often as possible. Some weeks it's six days a week and others it's only once a week. I went to Boston with friends to celebrate my 40th birthday!  I consider myself lucky that I am able to do almost everything that I want to do.  I have friends and family around me that support, encourage and pray for me. A cure might be right around the corner at any minute and I'll be kicked out of this cancer club. Until then, I try and see my glass as full to the brim each day, be cheerful, be grateful, be positive and most importantly smile and have fun.