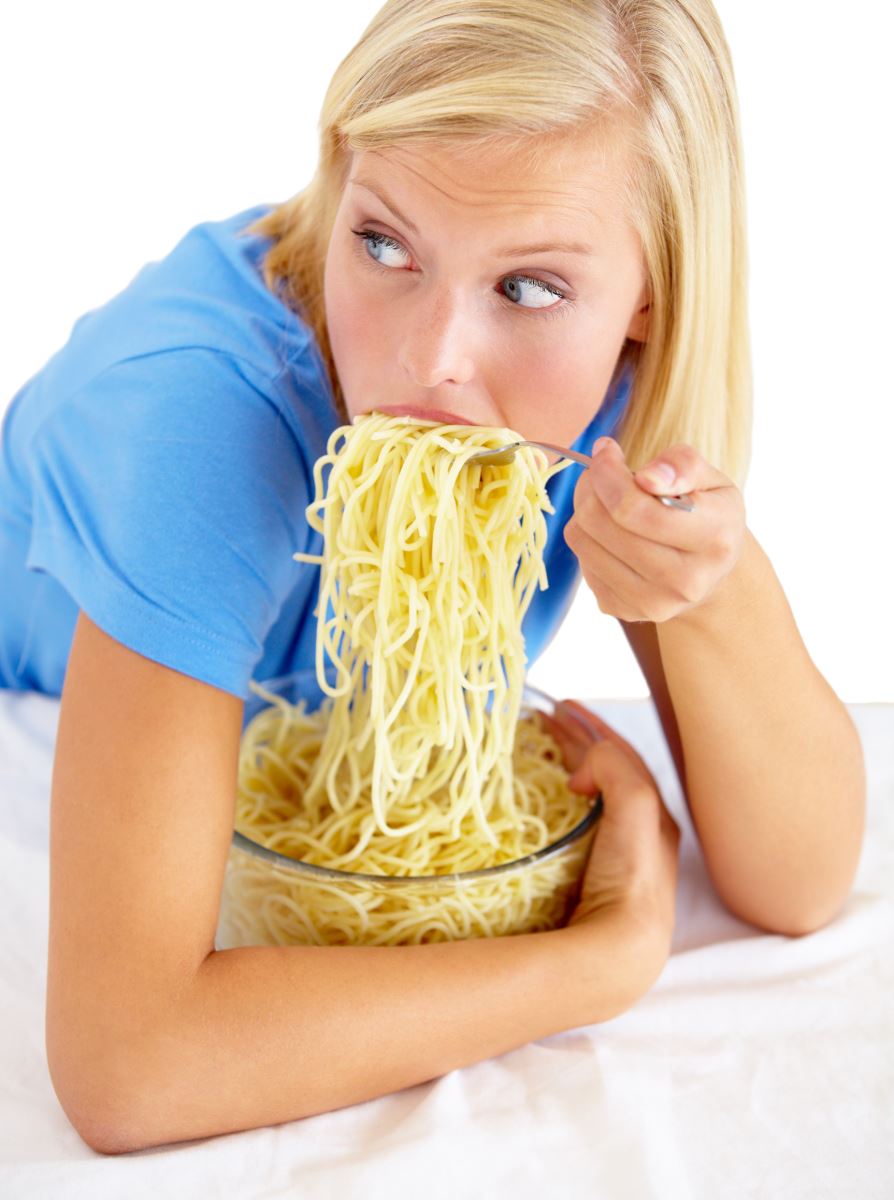 When the average American thinks of the word “diet,” their mind automatically fills with thoughts of food; the control or lack of control one has when it comes to eating certain foods, and the obvious “is this going to make me gain or lose weight?” While many of us focus on whether the food we are eating is going to help us slim down before swimsuit season, the vast majority of us never think, “is this food going to increase my risk of developing cancer?”  Well, we might want to think twice from now on.

Researchers working on this study noted that they were unable to determine whether the participants had diabetes, high blood pressure, or heart disease, but believes that their findings are a good start for further research on this topic.

As a Public Health major I have spent many sleepless nights writing research papers on the correlation between diet and increased cancer risk but this a fascinating new study. After reading up on this topic I have found that while the research is solid there still needs to be more studies conducted to help rule out other external factors and potential biases. What about you? We would like to know what you think about this new research and how do you think this could impact the future of lung cancer diagnosis and treatment? 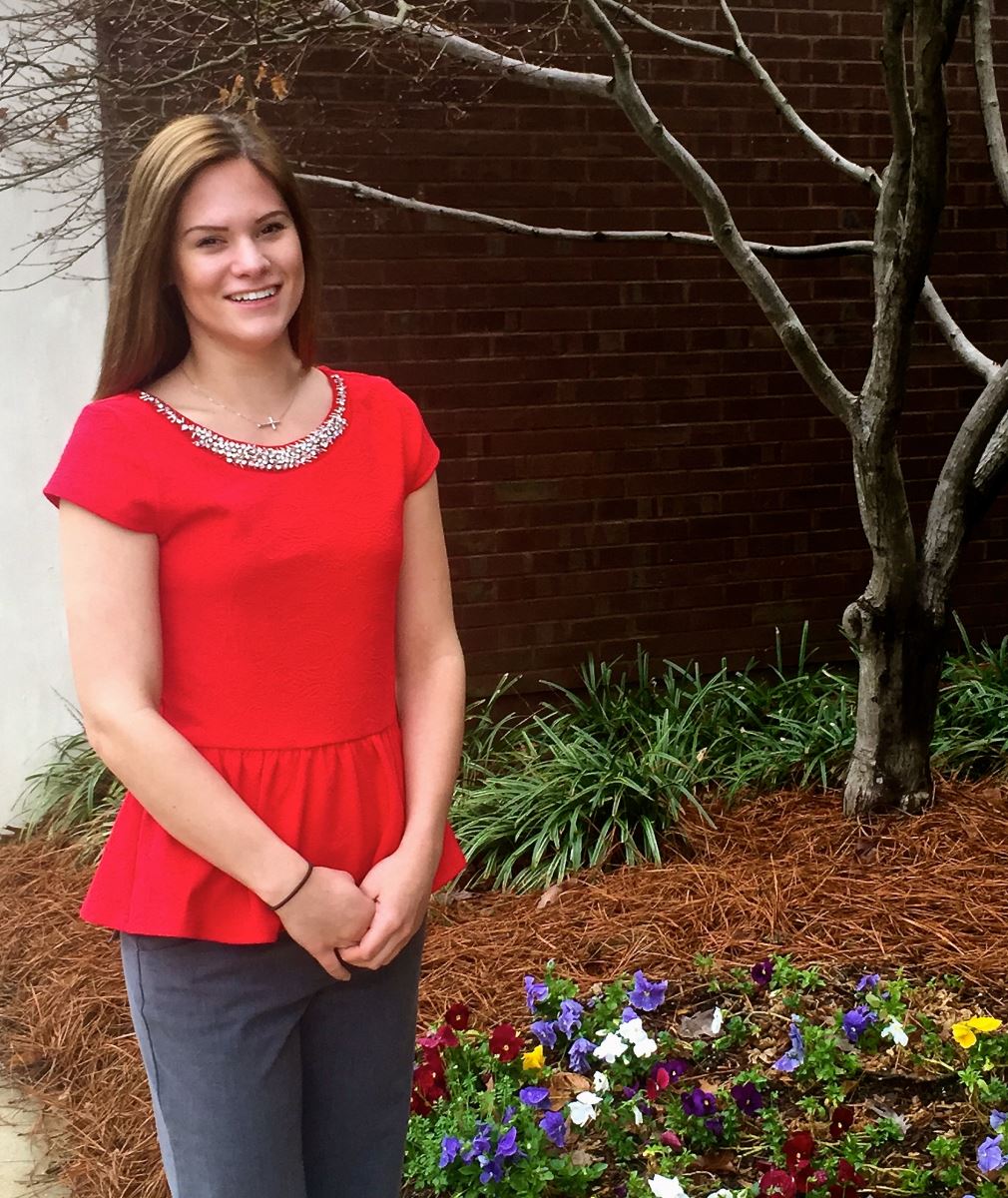 Intern Tori Thompson is a recent East Carolina University graduate where she received her Bachelor's degree in Public Health with a concentration in Community Health. Tori has lived in Clayton, NC for the past 8 years and when she's not busy trying to save the world, she enjoys relaxing and spending time outdoors.