Reflections of a Lung Cancer Patient and Survivor - Tomma Hargraves 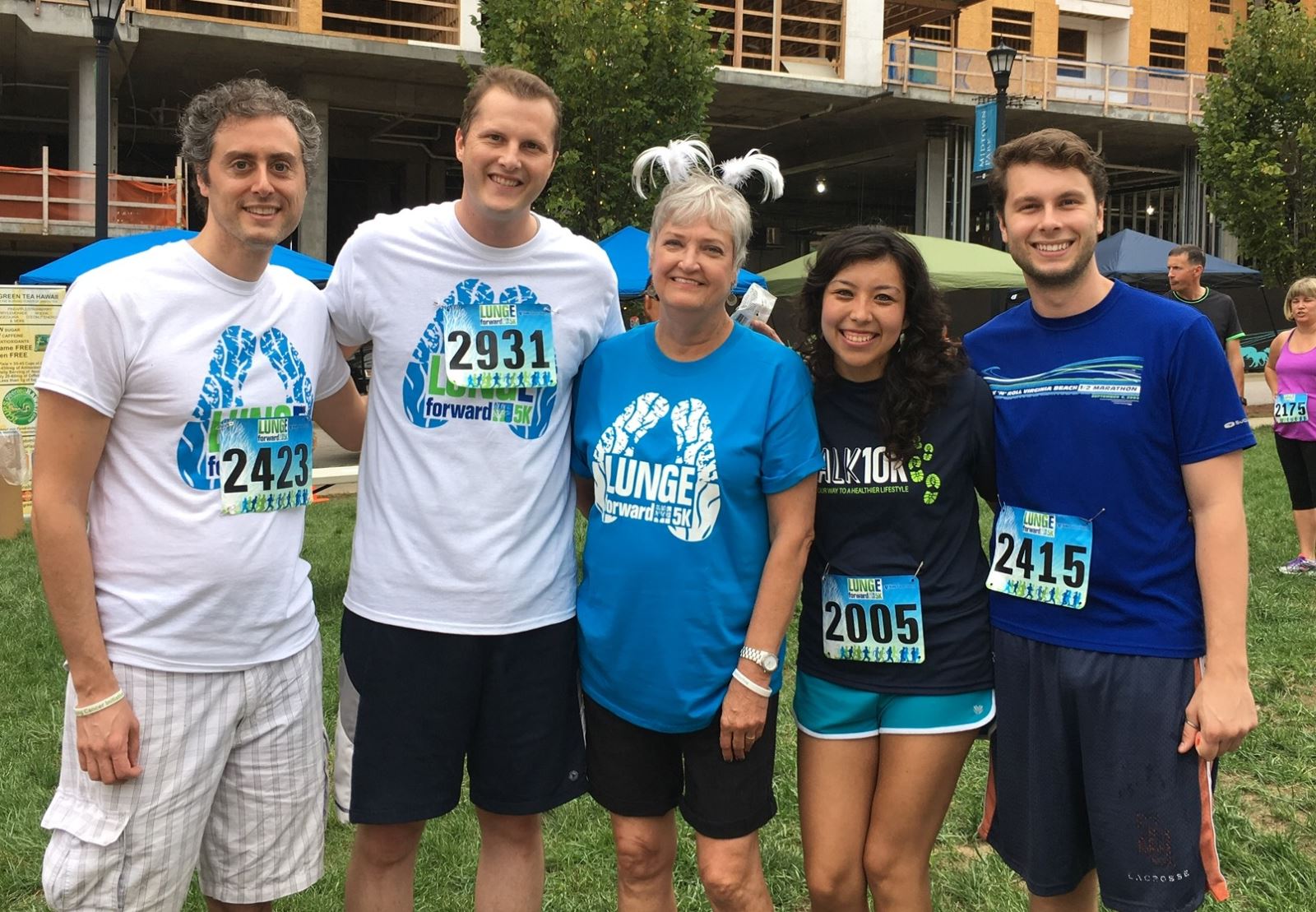 “We received the results of your biopsy on that lymph node, Mrs. Hargraves.  Would you like to come into the office?”  Thus, with that phone call from my primary care physician, my journey with lung cancer began.  After a CT scan later that day, I was officially diagnosed with stage 3B, non-small cell adenocarcinoma lung cancer on November 9, 2006.  I had no symptoms and no clue that I had lung cancer other than that little node in my neck.

Once I heard my diagnosis, I searched for oncologists and treatments.  I was able to participate in an aggressive clinical trial at UNC-Chapel Hill which lasted 9 months… I was treated with a combination of several chemotherapies, higher dose radiation, and a targeted therapy pill.  It was indeed aggressive – the chemo took my hair, the radiation burned my esophagus and the therapy pill gave me a rash like none I’ve ever had before… but 9 months later, we discovered that it had worked! 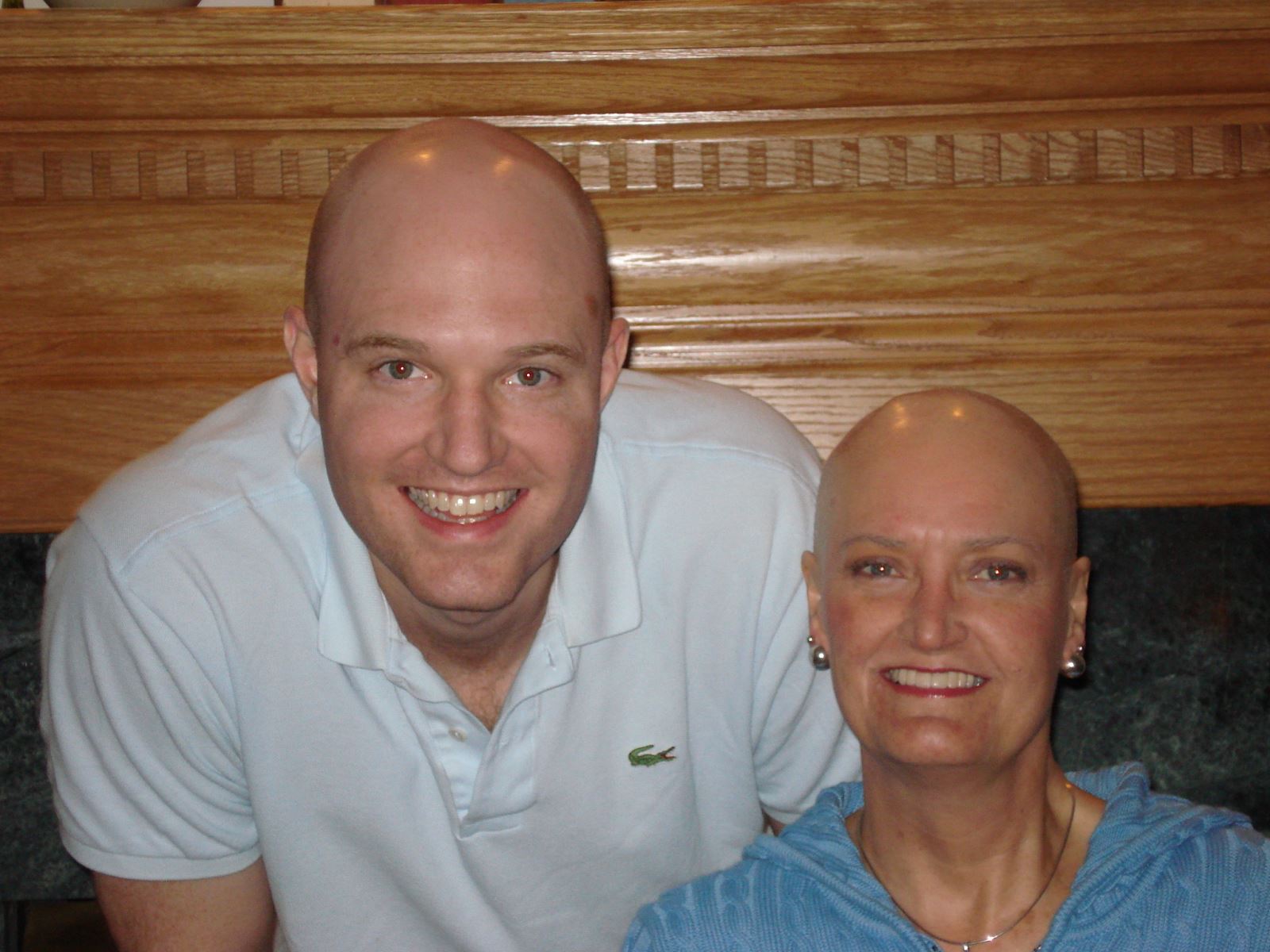 As time went on, I became more educated about my cancer and the types of treatment.  I found out that that little pill I took was effective for the EGFR mutation I had which was discovered 3 years after diagnosis! I also found the Lung Cancer Initiative of North Carolina which gave me support and friendships which have lasted a decade.  They provide awareness and research support for comprehensive cancer centers in North Carolina.

In the past 10 years, I’ve had a few bumps… going out of remission with a brain met which was successfully treated… a craniotomy to remove scar tissue from the radiation treatment to my brain.  But the pluses more than outweigh the negatives…additional mutations have been discovered, new treatments for lung cancer are exploding, better diagnosis is improving.
Since I retired from my professional career as an educational speech-language pathologist, I have been able to spend time as a lay navigator in the thoracic oncology clinic at UNC-Lineberger, assisting other lung cancer patients navigate the journey with lung cancer.  I continue to stay active with the Lung Cancer Initiative, having friends there who will last for the rest of my lifetime… I’m going for another 10 years!