Anna's Story
On Her Father 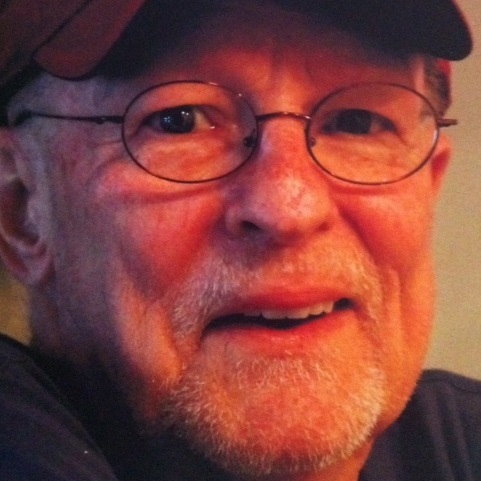 Raising awareness and research for lung cancer is extremely important to me.  My dad was diagnosed with stage II lung cancer in January 2011.  He died from it in October of that year.  Additionally, my husband lost his father to lung cancer back in 2001.

My father was extremely brave in his battle, but unfortunately the disease proved to be too much for his body to handle.  He handled his illness with the usual humor and wit he displayed in how he lived his life. He didn’t let it define him. He certainly wasn’t willing to let it overtake how he lived. He went through chemotherapy and radiation.  He tried to get the tumor removed through surgery, but the cancer was too far spread and it would likely not have provided the results he, and all of us, were looking for.
I wasn’t able to be with him during his treatments, as I live in a different state.  My sister, Meredith Betke, was a wonderful caretaker and gave everything she had to make sure he was cared for and loved, all while still caring for her own husband and kids.  I’m amazed at what she was able to handle.  Being far away, I often felt frustrated by the distance.  I wanted to be there and support both my dad and sister.  But through conversations, I learned perhaps my role was bigger and more appreciated than I even realized.  I was able to provide some sense of normalcy for him.  I was able to be the person who didn’t “see” the disease impacting him, and was able to provide humor and mental separation from his daily cancer struggles.
My father was a wonderful man who defined happiness as being with family.  He was an incredible grandfather to five grandchildren.  When any one of us think of him, we all smile.
Not a day goes by where I don’t think of him.  He died suddenly – just didn’t wake up after going to sleep.  While I knew he was sick, I still wasn’t prepared.  He passed away one month shy of meeting my daughter.  We named her Sadie, after my dad’s grandmother.  What’s an amazing blessing to us is that at times when you look at her, you see my father. So in some respects, he lives on through her.  Another blessing, I know now, is that none of us had to watch this awful disease progress even more terribly in his body as it does in many others.
My dad and sister did this walk in Richmond while he was ill in 2011. He was extremely proud to complete it.  A team of family and friends walked the same race in his honor in 2012 and we look to continue the tradition of remembering him through the walk in Charlotte.
Sincerely,
Anna
More Stories of Hope & Action