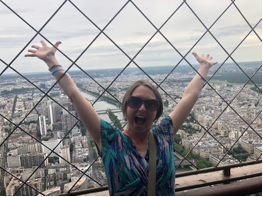 In the Fall of 2015 my husband, Joe, and I took a trip to Colorado.  I had never been to a high altitude area before so when I was out of breath on a hike I didn't think anything of it.  I hiked a difficult hike to Hanging Lake and it was spectacular!

We returned home to prepare for our annual Halloween bash.  We have an open house type party every year with several crock pots full of chili for our friends to enjoy.  Halloween on our block is a huge event.  We have more than 1,000 trick or treaters every year.  I was extremely tired during the preparation and clean up of the event and brushed it off as "I'm not as young as I used to be".

By Thanksgiving is was sick with an upper respiratory illness.  I waited a couple of weeks before going to  my primary card physician assuming it was a virus.  When I did go they thought i had pneumonia and put me on antibiotics and told be to come back for a recheck in a month.

My granddaughter was born in Boston in early December and we were there to help with our 3 year old grandson.  Then we went back to Christmas and I was so tired and sick and assumed I might be contagious, so I just stayed away from everyone. 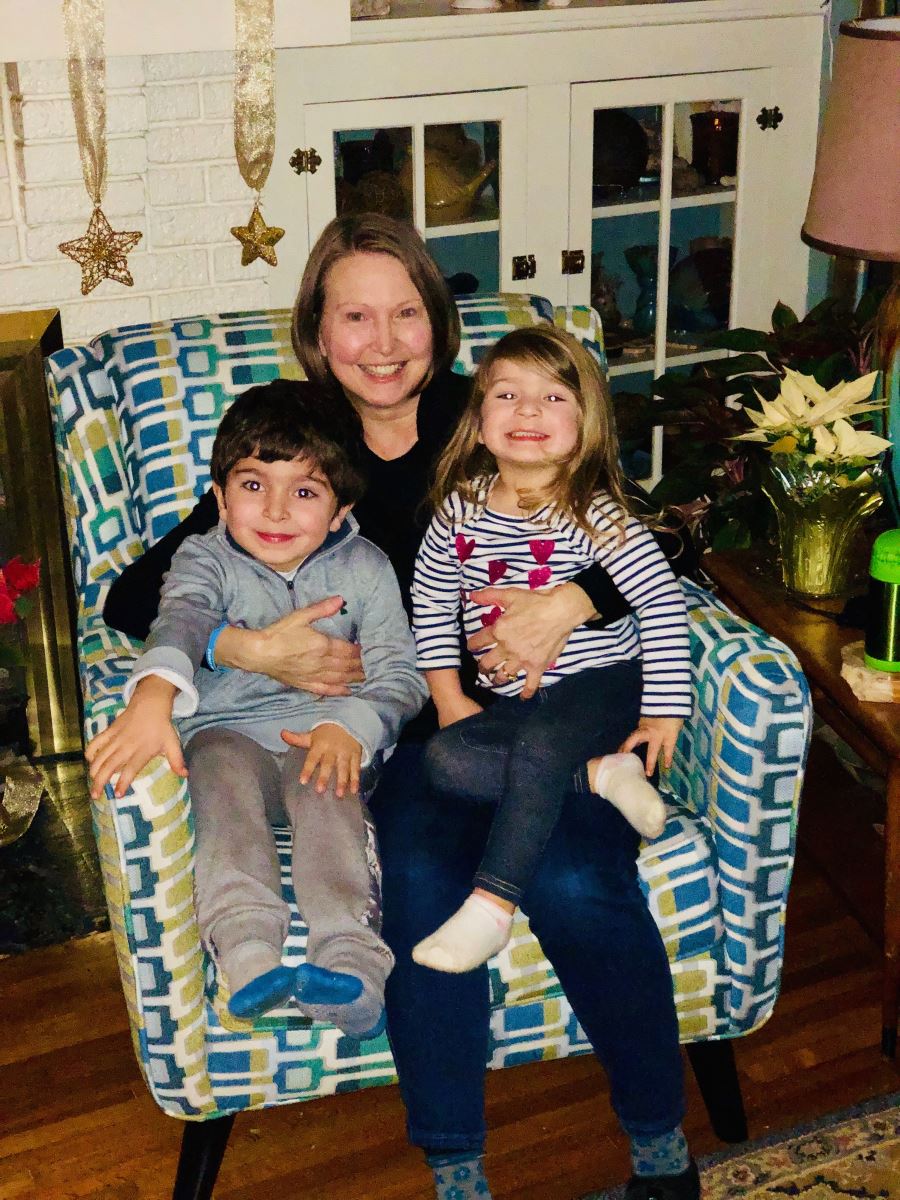 In January when I returned for my pneumonia recheck, my x-ray was no better than before so I was referred for a CT scan.  My doctor called me just a couple of hours after my scan, so I knew something was not right.  That was the first day I heard the word cancer.  She said I needed a PET scan to rule out cancer.

After the PET scan I was referred to a pulmonologist who told me after looking at my scans that there was a 99% chance I had lung cancer!

To say I was shocked is an understatement.  How could I, an otherwise healthy 58 year old who led an active lifestyle have lung cancer?   I had no known risk factors, so I was completely blind sided.

I had a bronchoscopy and biopsy which confirmed my diagnosis.

I was told I was stage 1 or 2 and I would have a lobectomy or worst case, a pneumonectomy.  When I woke up from my scheduled surgery I was told that I had twelve nodules in my pleura and they did not do the planned surgery.  After having genomic testing on those nodules I was diagnosed with stage 4 NSCLC adenocarcinoma with the EGFR Exon 19 deletion mutation.

I have been in treatments since March 2016.  I've made it three years and am planning on Living many more.