Eva's Story
On Her Mother 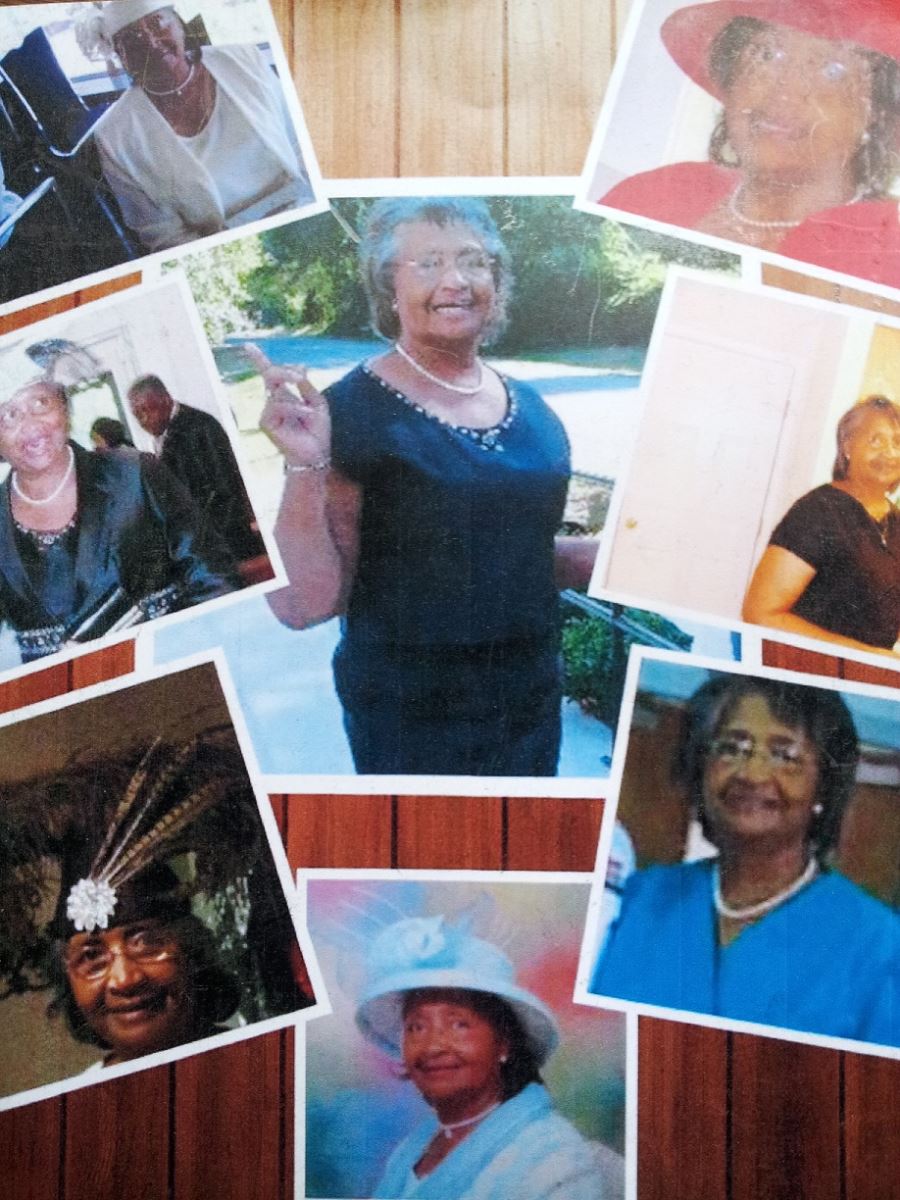 Early on Tuesday morning, May 1st 2012, my mom’s battle with lung cancer ended.  Even deep in the battle of the cruel and relentless onslaught of stage IV lung cancer, my mom showed me what true fighters are made of.  Reminded me of what Winston Churchill said: “Never, ever, ever, ever, ever give up.”  You see, this battle started long before that Tuesday morning.
In 1990, my mother was diagnosed with stage IV esophageal cancer.  She was the eighth patient in her oncologist’s practice to receive this diagnosis and six of those patients had already passed away.  Her oncologist at that time told her very frankly, this is going to be hard, but if you are willing to fight and keep fighting, we will win.  This battle was long and difficult and left my Mom looking bruised and battered; but the well-earned victory of complete remission for 20 years was hers.  During this time, my mom wasted no time or opportunity in telling everyone her story, spreading her seeds of hope, perseverance and victory where ever she would be heard. So much so that, sadly, sometimes I found myself thinking hasn’t she told this story to enough people already?

Well just a little before Thanksgiving of 2011, we received the report of a new diagnosis of lung cancer, non-small cell stage III.  As any well-trained fighter would do, she prepared herself for the fight: started chemo, underwent a partial lobectomy and finished with a few more rounds of chemo like a champ.  This fight didn’t seem so bad.
However, a couple of months later, she was admitted with aspiration pneumonia and it appeared that the fight was just beginning. She never fully recovered after discharge; and by this time she was getting tired. But even then she would tell me, “I am going to get better, I just am.”  Unbenounced to me, though maybe not my mom, her last fight was just around the corner.  In those few days following her final hospital admission my mom’s health declined rapidly but her words, her fight never changed.  When the Attending told us all that he saw on the PET scan, my mom looked at him and in a powerful whisper she asked him, “Well how are you going to treat all of this?”
Perhaps my Mom had fought so much and for so long that it was all she knew to do; never yielding to the apparently overwhelming might of the enemy. You see, she did not lose the fight, she just finished it!  Even now, I can hear her saying, “I have fought a good fight, I have finished my course, I have kept the faith.”  Well, in that same spirit and with that same fight, The Jream Team walks today.  We walk to honor our mom and continue the fight for those yet living with lung cancer.
There is a song that we sing at my church and I offer those words today as a reminder to some and encouragement to others: We will fight and we will win!
- Eva Fischer