Megan's Story
On her Pawpaw 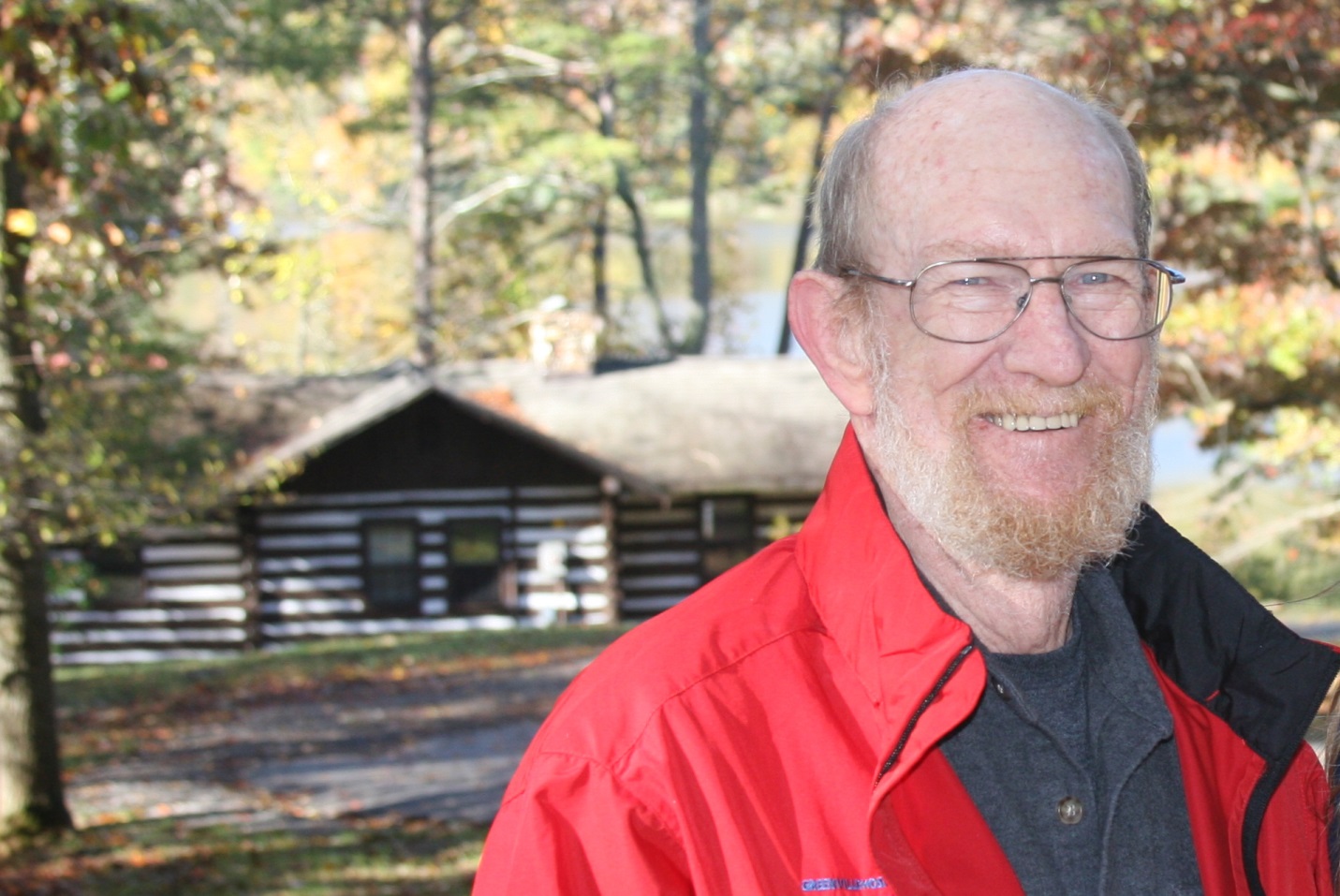 Walter Brown was born the eldest son of a farmer into a large, loving family. He quickly learned that hard work and determination will get you anywhere you want to go in life and when he grew up and moved away, he worked hard to build a life for himself and his family.

In February 2011, Pawpaw was diagnosed with Stage IV lung cancer, which ultimately took his life in July 2011, three days after his 69th birthday and four days shy of he and Edna’s 49th anniversary.  But Pawpaw never let his diagnosis define him; he kept living life to the fullest. In his last few months he organized a large family vacation, flew in a vintage airplane, and spent time catching up with good friends.  He was very open about his diagnosis and very matter-of-fact about his chemotherapy and radiation treatments. He spent time with us grandchildren explaining what was going on, showed us the masks he used for brain radiation, and even took me along to an appointment to meet the Duke Raleigh staff he held so close to his heart.
Pawpaw showed his family and those around him how to live.  From piloting hot air balloons to being in a dance club to running moonshine, Pawpaw had done everything in some way, shape, or form.  He created opportunities for himself and took chances; he was his family’s biggest cheerleader and his memory serves as my daily motivation to experience life to the fullest so that one day I have someone to tell my story the same way I’m telling his.
My Pawpaw is why I walk for lung cancer.
- Megan Lucovsky
More Stories of Hope & Action