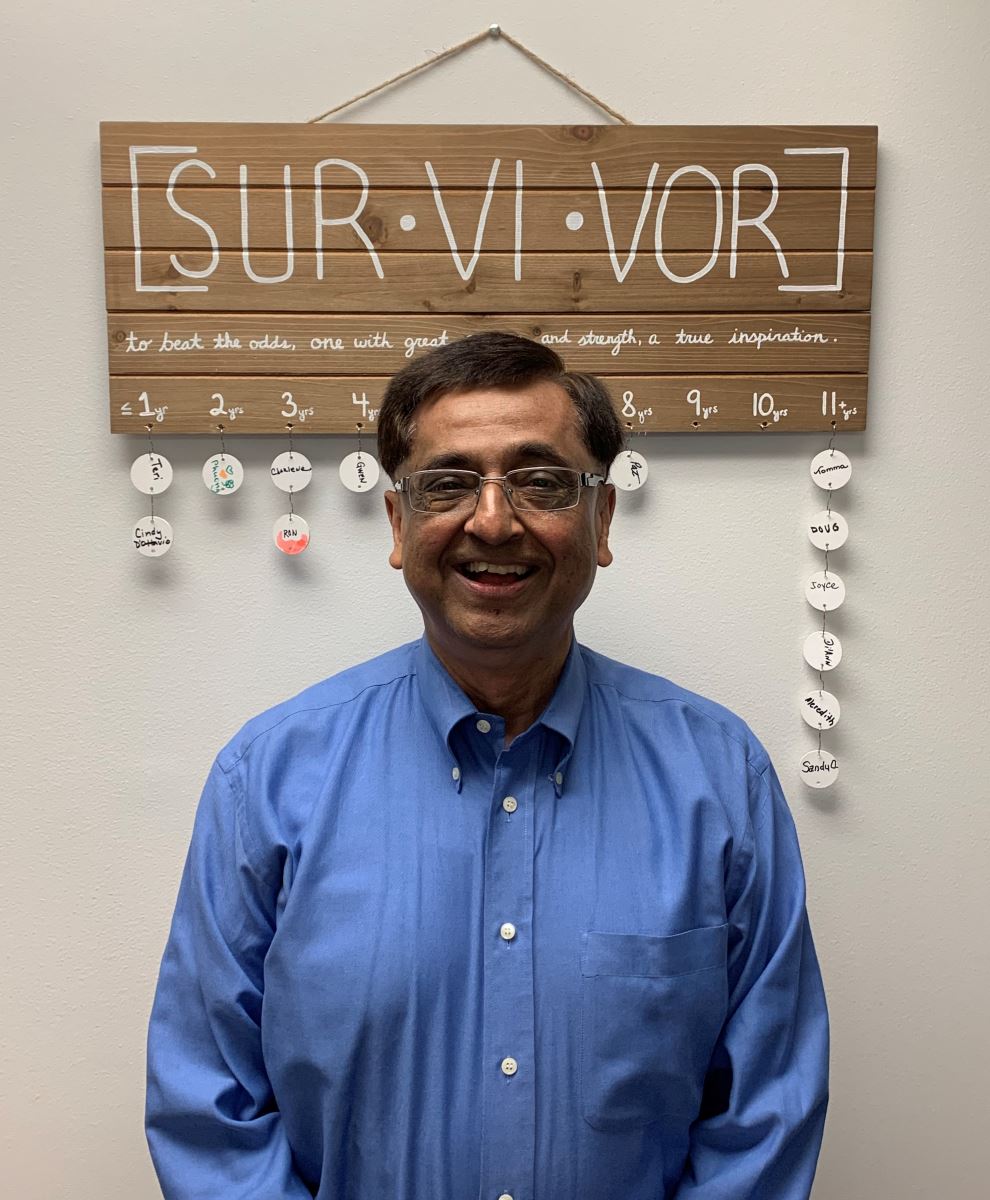 “Make light of things.” That is what Ron Sanyal (better known as #UncleRon at LCI) would tell you to do. Always remain positive no matter what life has thrown at you.

Life sure did throw a lot at Ron. In December of 2016, Ron began having trouble breathing properly and soon found himself unable to give a speech. He had never smoked in his entire life, no one in his family had smoked in the last three generations in fact. So, when he went to have everything checked out, the doctors did not suspect lung cancer, and they sent him home.

A year later in December of 2017, Ron had finally had enough, and he went in for another checkup. It was not clear at the time that something was seriously wrong, and Ron had a CT scan performed. The scan was then sent to Duke Raleigh Hospital to Dr. Pugh and Ron underwent surgery two days later. It was a long procedure; Ron did not wake up for another few hours after it was finished and had to remain in intensive care for the next four days while his breathing stabilized.

After two weeks, he received confirmation. Ron had stage IV lung cancer; he could not speak. His entire life had just changed with the one phone call from the doctor. But Ron does not give up easily, he would not let cancer get the best of him. He had his doctor make a connection to Jennifer Garst, MD who he met with the very next day. It was then that he was offered the option to begin chemotherapy to which he replied, “I would rather die.”

Luckily, Dr. Garst offered Ron another option, testing him for mutated cancer, which he had. Ron then began treatment with Tarceva for the next three months and things began to look up again for him, but that would not be the last bump in the road for him. Three months later, Ron’s team discovered a brain tumor, and they were not sure if it was cancerous or not. He gave the go ahead, and after the operation Ron was back on track towards recovery.

The one issue for Ron however, was all of the effects the medication was having on him. He needed to be able to switch to a different medication than Tarceva. One alternative was found for Ron, Tagrisso. The new medication, unfortunately, created a significant financial burden for Ron.  Ron used his more than forty years of experience in the pharmaceutical industry to find  plan that would not require him to spend his entire life savings on medication.

The new medicine, Tagrisso is working well for Ron and he is still in remission as of June. He will find out where he stands again this August, hopefully with no new obstacles. While life will never be quite the same for Ron, he is thankful that he is still able to do most of what he could before he was diagnosed with Lung Cancer, and he’s ready to give back. “I want to save lives… God has given me a chance to live!” Whether it be running for U.S. Congress twice or funding Brazilian kid’s education through soccer, he is fulfilling a life with good.

His advice to others with cancer is to ask about mutated cancer, it could reduce the chemotherapy you have to take. His advice to everyone is “Do your education and the rest will follow. We need all to be a rainbow, the sun rises equally for all” 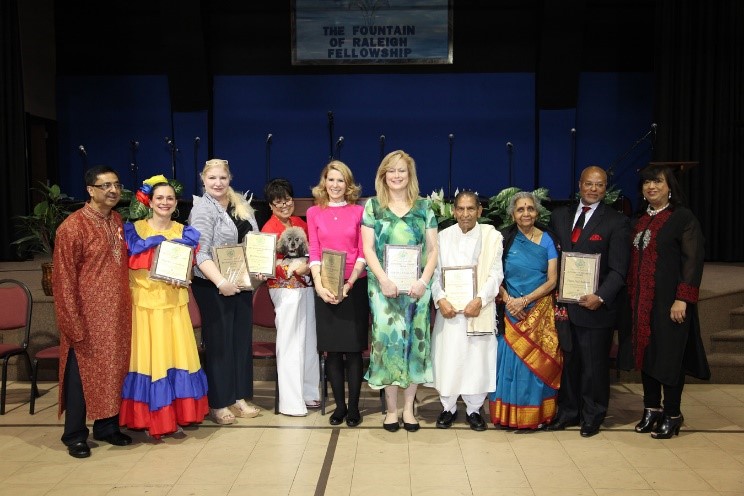