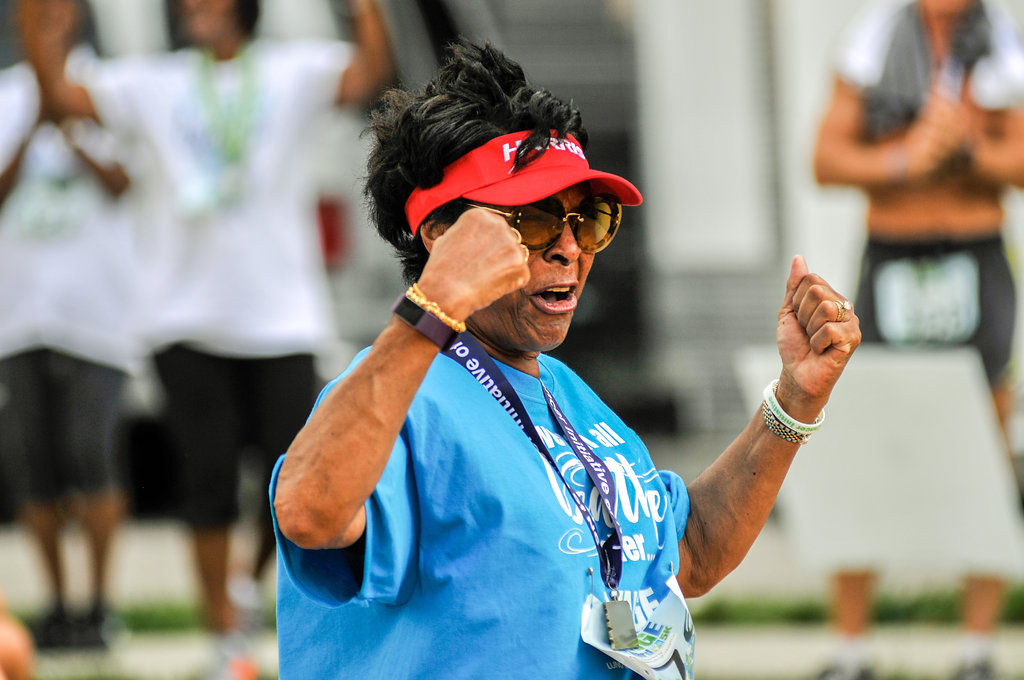 I am a 74-year-old retired woman who served our government for 28 years!  Some of those years were in a country that had a line of soot that blanketed the sky.  In another country, the host government beamed microwaves at me in an effort to pick up my conversations.  To add insult to injury, I smoked!  I own it all, so when I arrived in Wake Forest, NC and received a magazine from Duke University called "Focus" advertising lung cancer screening I jumped on it right away.

I called Duke Raleigh Cancer Center and spoke with a nurse advocate who agreed that I was a candidate for screening. I attended the screening and the results came back positive.  My Scan did not light up like a Christmas Trees, it was dull!  My oncologist, Dr. Jennifer Garst referred me to Dr. Huang, a pulmonologist who placed me on high powered antibiotics to no avail.  The dull light was still there.  I was then referred to Dr. White who performed a biopsy that came back with a clear diagnosis of Stage IV NSCLC.

Dr. White sent my tissue off for genome testing and it was determined that I have an EGFR mutation which allowed me to take a pill a day instead of intravenous chemo.  My first med was Tarceva.  I am now on Tagrisso and a 5-year lung cancer survivor!  Early diagnosis' are so important.  I recommend being honest with yourself and get tested if you have lived in environmentally challenged areas, experienced second-hand smoke or you have smoked.